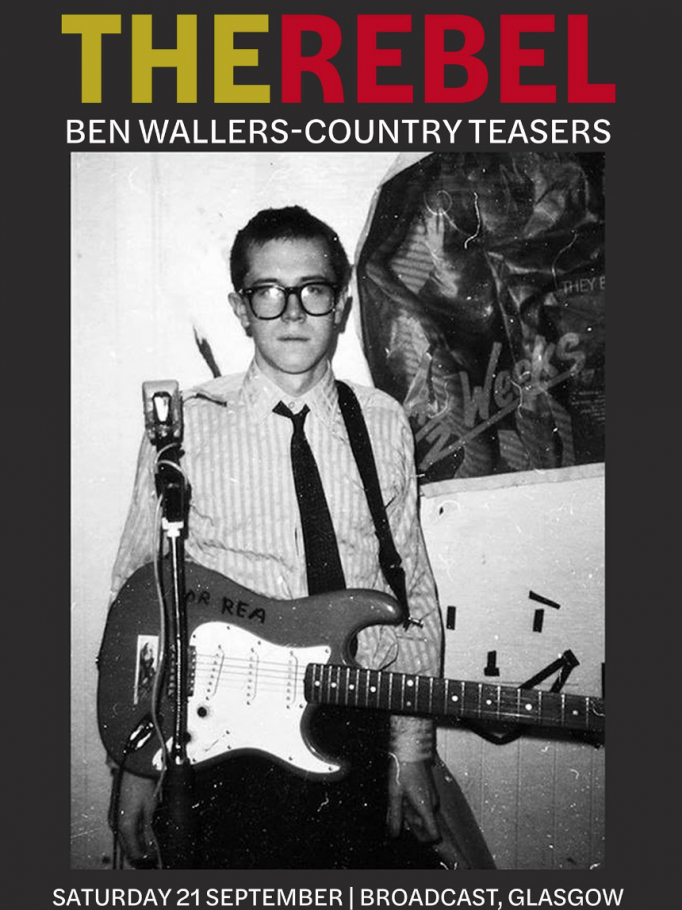 The alter ego of Country Teasers’ Ben Wallers, The Rebel dates back to the tail-end of the 80s—having existed side-by-side throughout Country Teasers’ prolific career—often releasing records at a steadier clip than Waller’s main project with songs too madcap to fit into even their William-Burroughs-by-way-of-The-Residents take on country music. Wallers’ characteristic self-aware irony and surreal gender/race ruminations are still present but sitting backseat in this more fleshed out concept album about decaying conditions on the planet 3AR7H.